Edmonton, Alberta – September 16, 2022 – Mineworx Technologies Ltd., (the “Corporation” or “Mineworx“) (TSXV: MWX) (OTCQB: MWXRF) (FSE: YRS WKN: A2DSW3) announced that, further to its July 8, 2022 news release, effective on or about Tuesday, ‎September 20, 2022, the Corporation will complete the consolidation (the “Consolidation”) of its Common Shares on the basis of 2 pre-Consolidation Common Shares for 1 post-Consolidation ‎Common Share, subject to regulatory approval, including approval of the TSX Venture Exchange (“TSX ‎Venture”). Where the exchange results in a fractional share, the number of Common Shares will be ‎rounded up to the next greater whole number of Common Shares if the fractional entitlement is equal to or greater than 0.5 and shall, without any additional compensation, be rounded down to the next lesser whole number of Common Shares if the fractional entitlement is less than 0.5 and, in calculating such fractional interests, all Common Shares registered in the name of and held by such Shareholder shall be aggregated.  Shareholder approval of the Consolidation was obtained at the annual general and special shareholders meeting held on July 27, 2022. A new CUSIP number of 603465303‎ replaces the old ‎CUSIP number of 603465204, to distinguish between the pre- and post- consolidated Common Shares. ‎ The Corporation’s name and trading symbol will remain unchanged. ‎

Regenx is positioned for growth in the CleanTech sector through the development and commercialization of its environmentally friendly processing technologies for the recovery of precious metals.

Initial focus is the extraction of platinum and palladium from diesel catalytic converters with its partner Davis Recycling Inc. 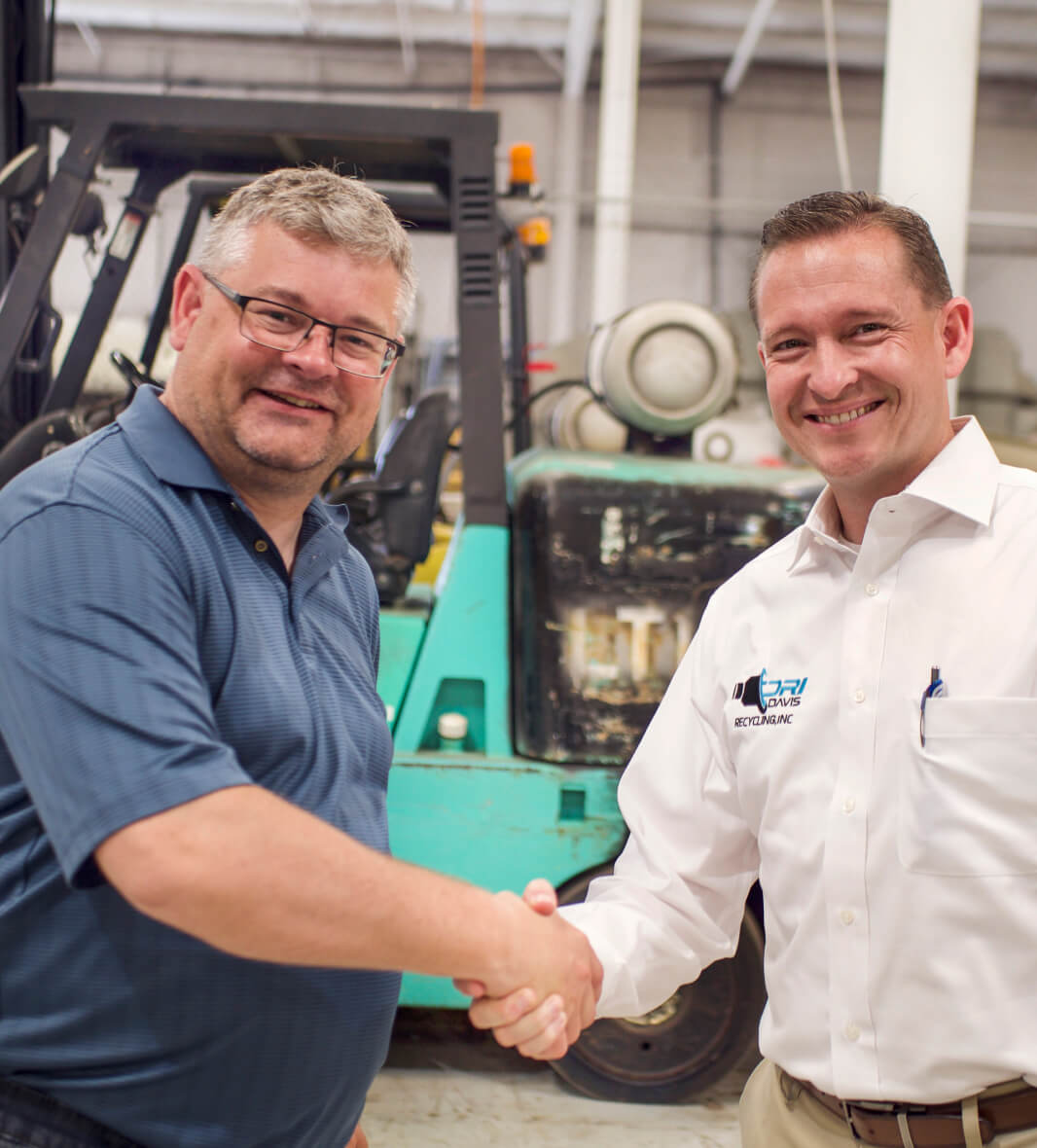 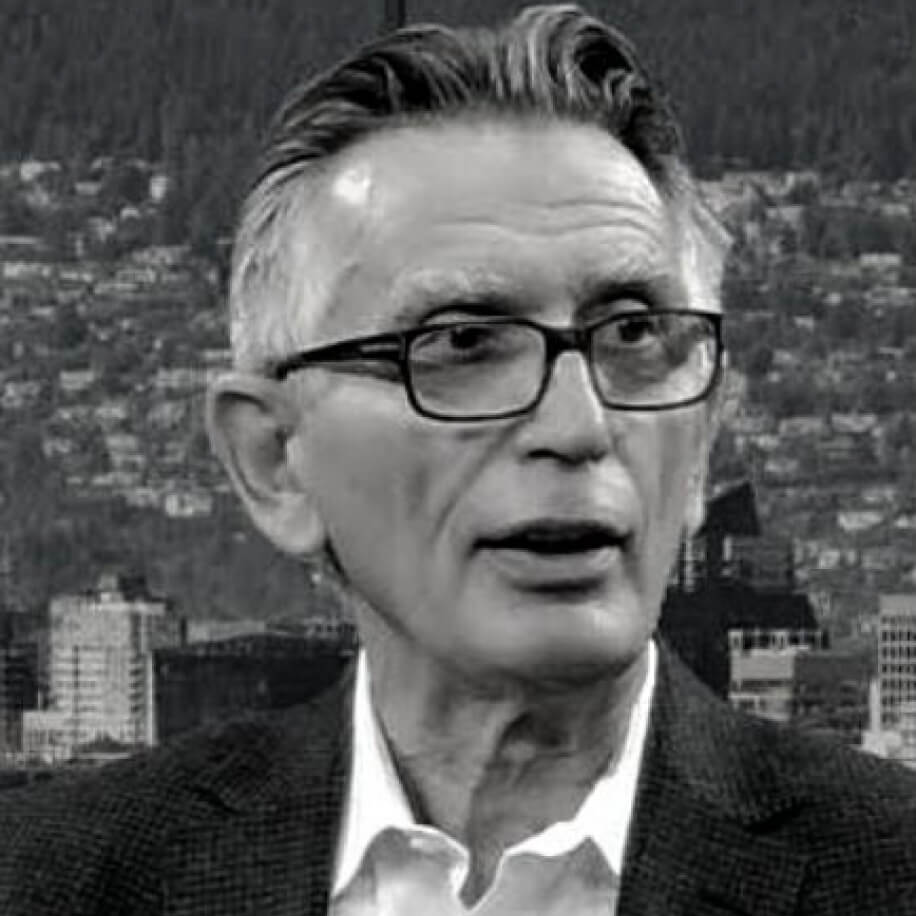 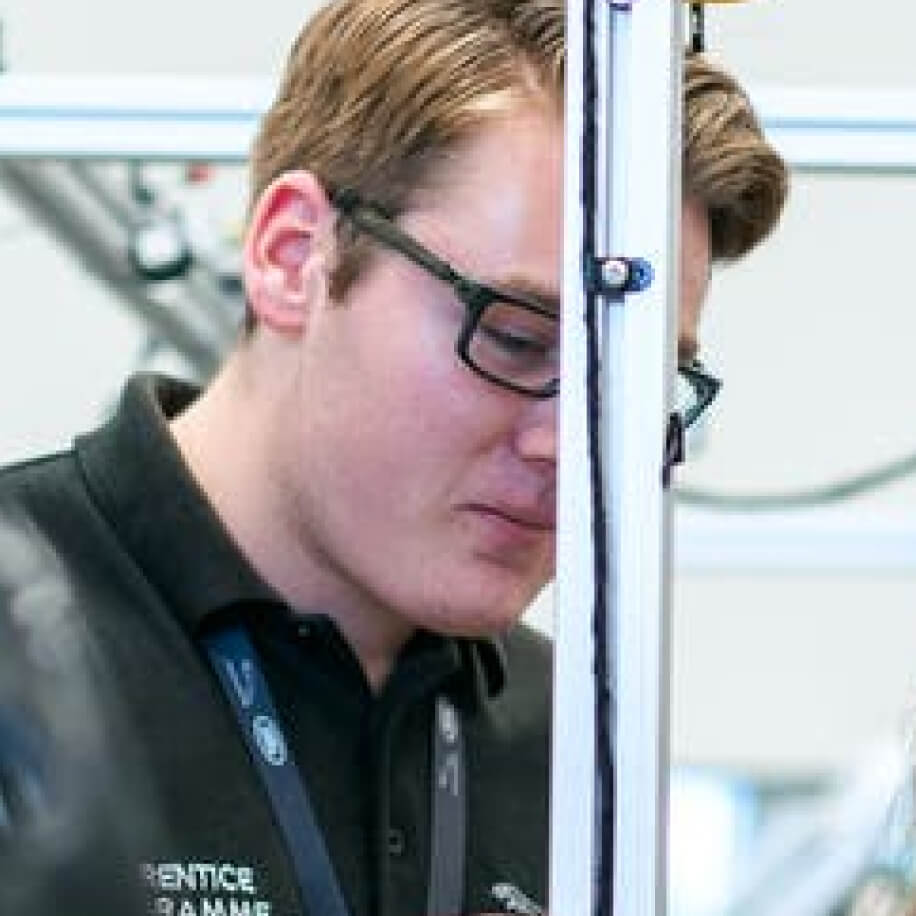 For questions, media inquiries, interview requests or business information. Please fill in the form below to contact us online. We’ll answer within 24 hours.